The store will not work correctly in the case when cookies are disabled.
×
Menu 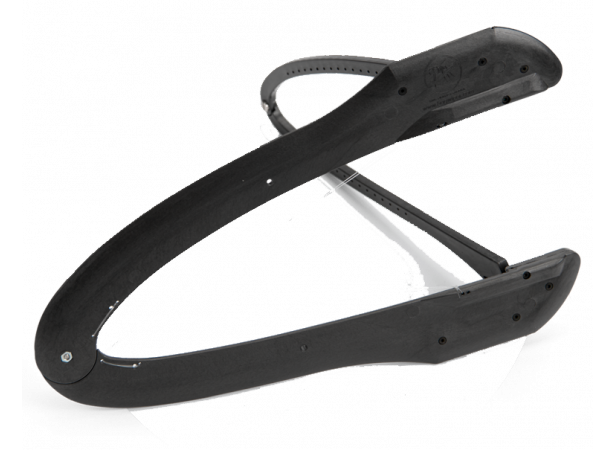 The patented joint automatically adapts the BWS Flexi-Bug-Wiper to the wing profile during the cleaning from wing root to wing tip and back again.

-only one bug wiper form for nearly all types of gliders
-Aerodynamically well-formed and appealing
-Reduced additional drag, because of its streamlined form
-Highest precision of the parts (injection moulding)
-Approved fibre reinforced CFR-plastics of high tensile strength
-No deforming, no kinking and buckling of the parts
-Stable, solid structure, UV-resistent
-High cleaning efficiency, especially by doubled cleaning filaments
-Stable gliding along the wing leading edge by the doubled cleaning filaments and by the clinching effect of the bug wiper to the upper and lower part of the wing due to the inventive joints enabling automatic matching to the profile
-Quick mounting and de-mounting of the bug wiper possible
-Low price-high quality